Also known as “America’s Hometown”, Plymouth is one of the oldest municipalities in the United States. First inhabited by the native Wampanoag, it was officially settled by the Separatist Puritans, who broke ties with the Church of England and embarked on a long and perillas journey across the Atlantic to the new world aboard the Mayflower.

Plymouth remained a relatively isolated sea coast town through much of the 19th century, and became a regional center for shipping, fishing and rope making. The Plimoth Cortege Company, founded in 1824, became the world’s largest manufacturer of rope and thrived into the 1960’s.

Over the last 30 years, Plymouth has experienced rapid growth and development. Many of Plymouth’s historical buildings have been refurbished or restored, and its picturesque Down Town is bustling with a diverse scene of performing arts, nightlife, and restaurants

To learn more about this area, please visit the town of Plymouth’s website here.

The two pictures below are photos of an extensive home remodel on Court Street in Plymouth. 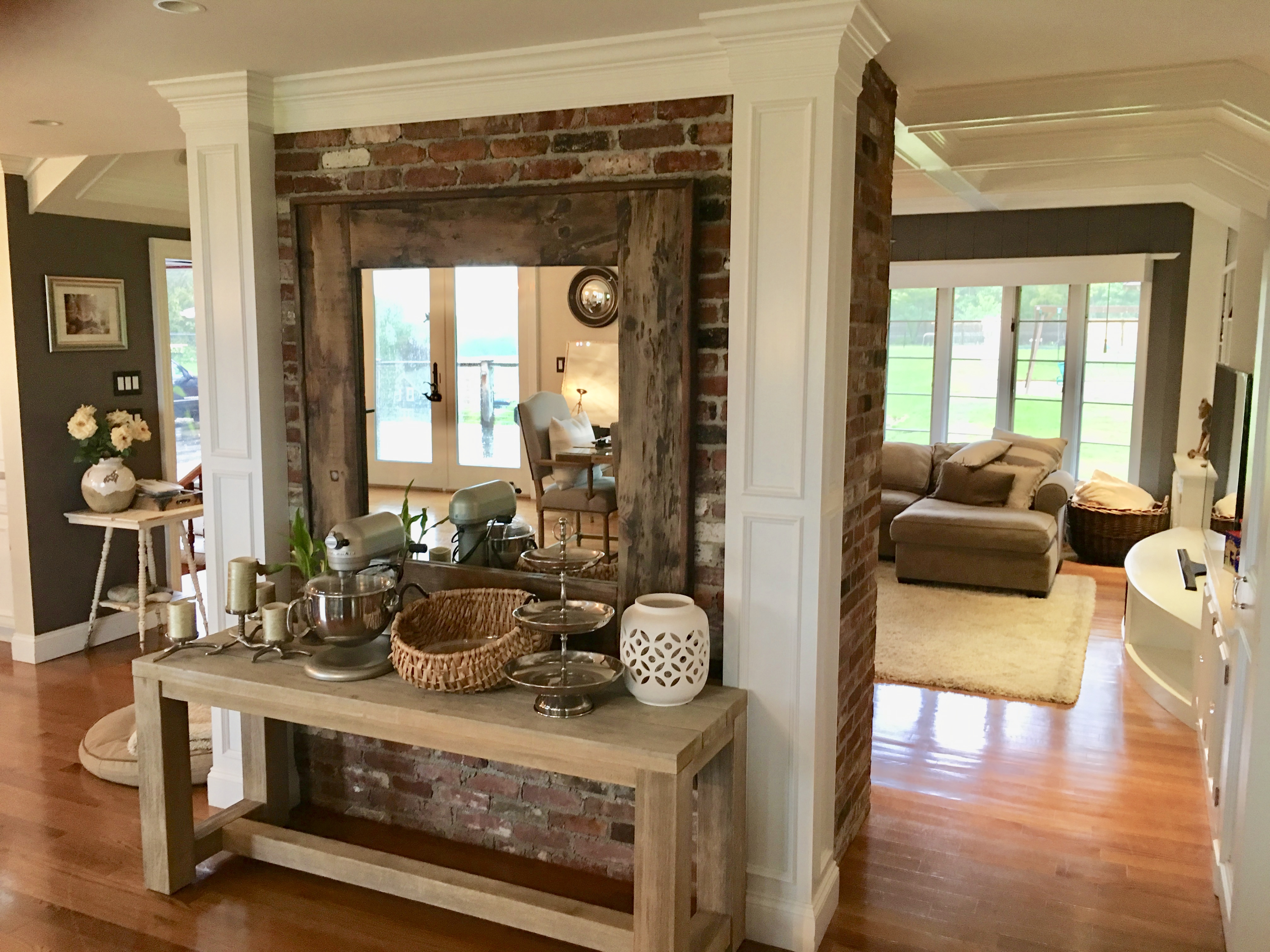 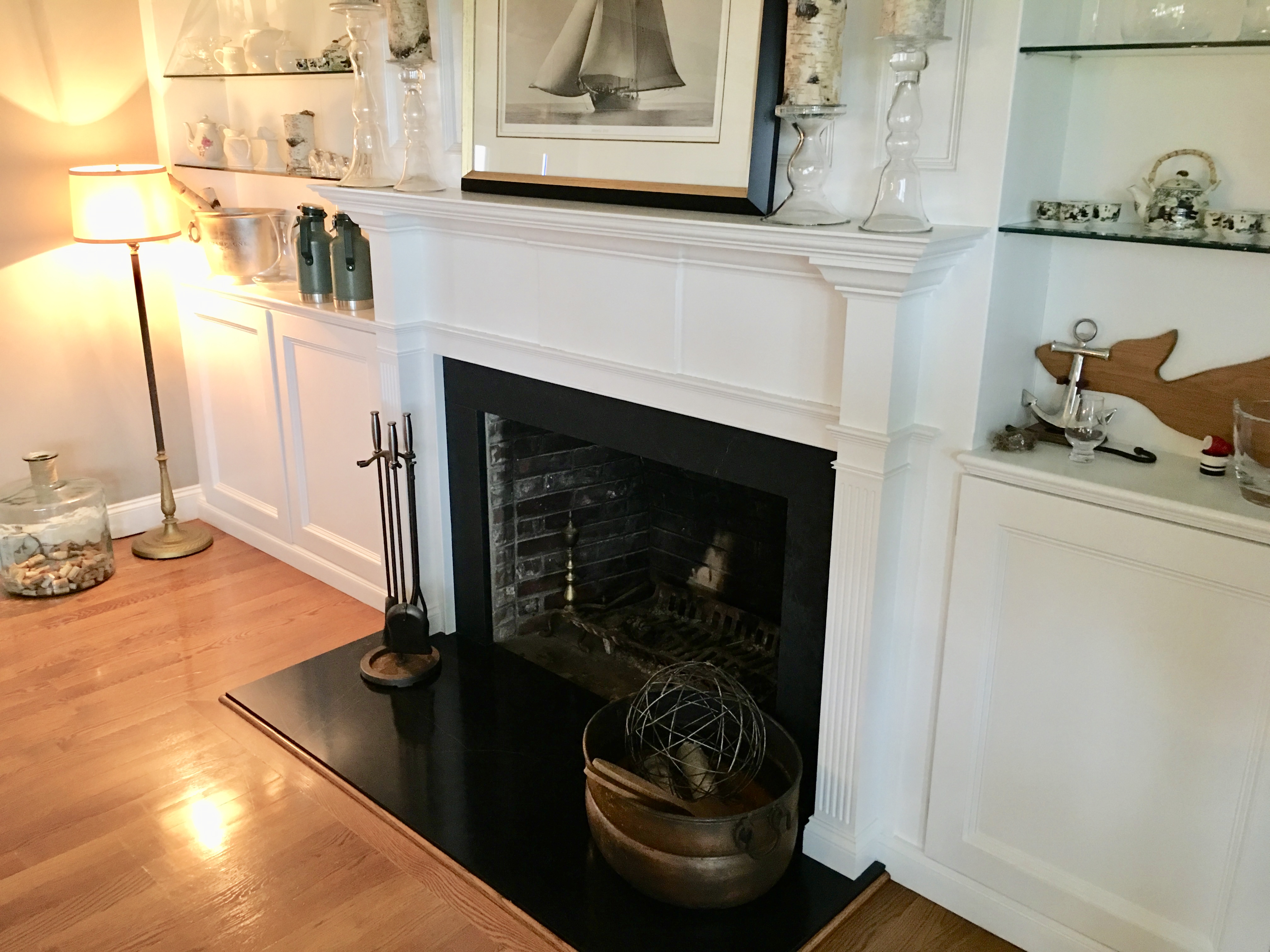 We encourage you to see the dedicated page for our completed as well as before and during Plymouth Home Addition as shown in the few pictures that follow: 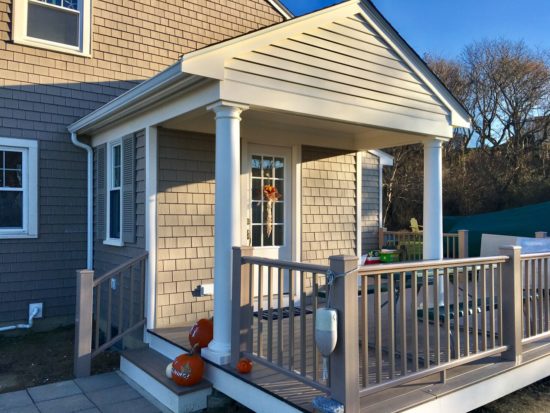 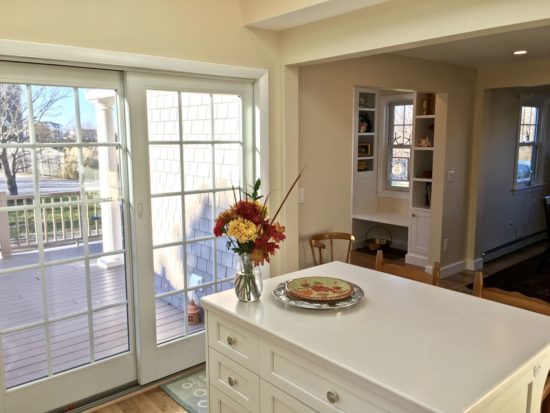 The next pictures are of a completed whole house remodel. Originally a one-bedroom, one-bathroom summer cottage near Morton Park, the home was limited on space.

The following Kitchen Remodeling project in Plymouth focused on us transforming a dated room to match the rest of the house that has beautiful, traditional millwork details such as built up crowns and casings, wainscoting and coffers. 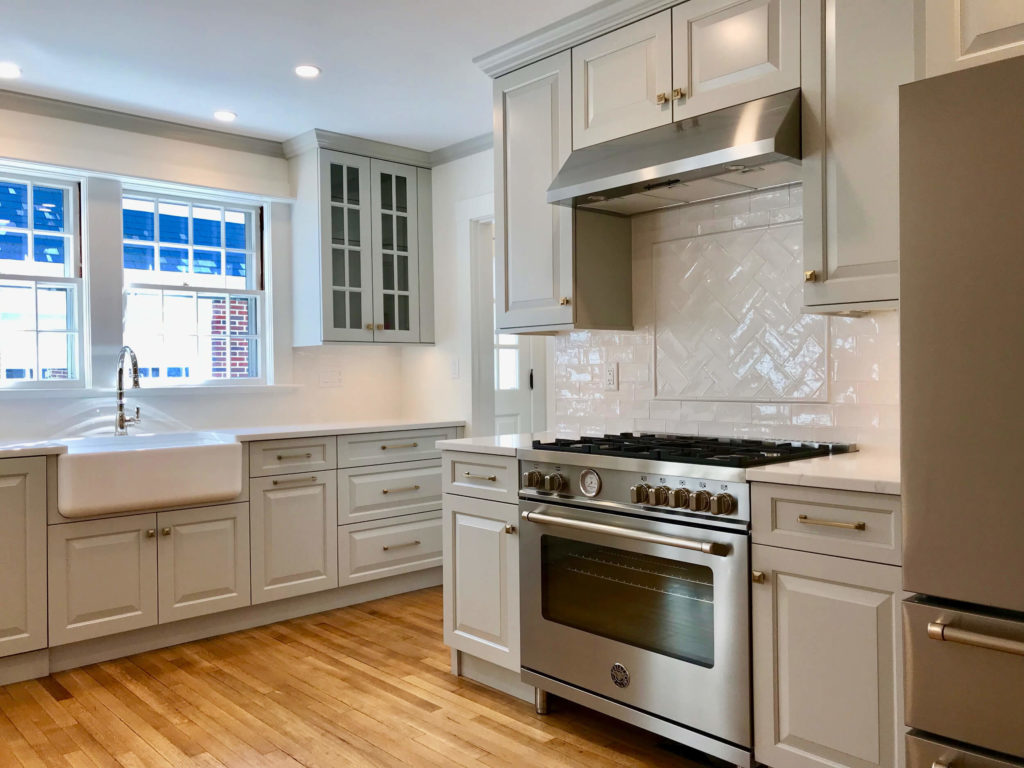 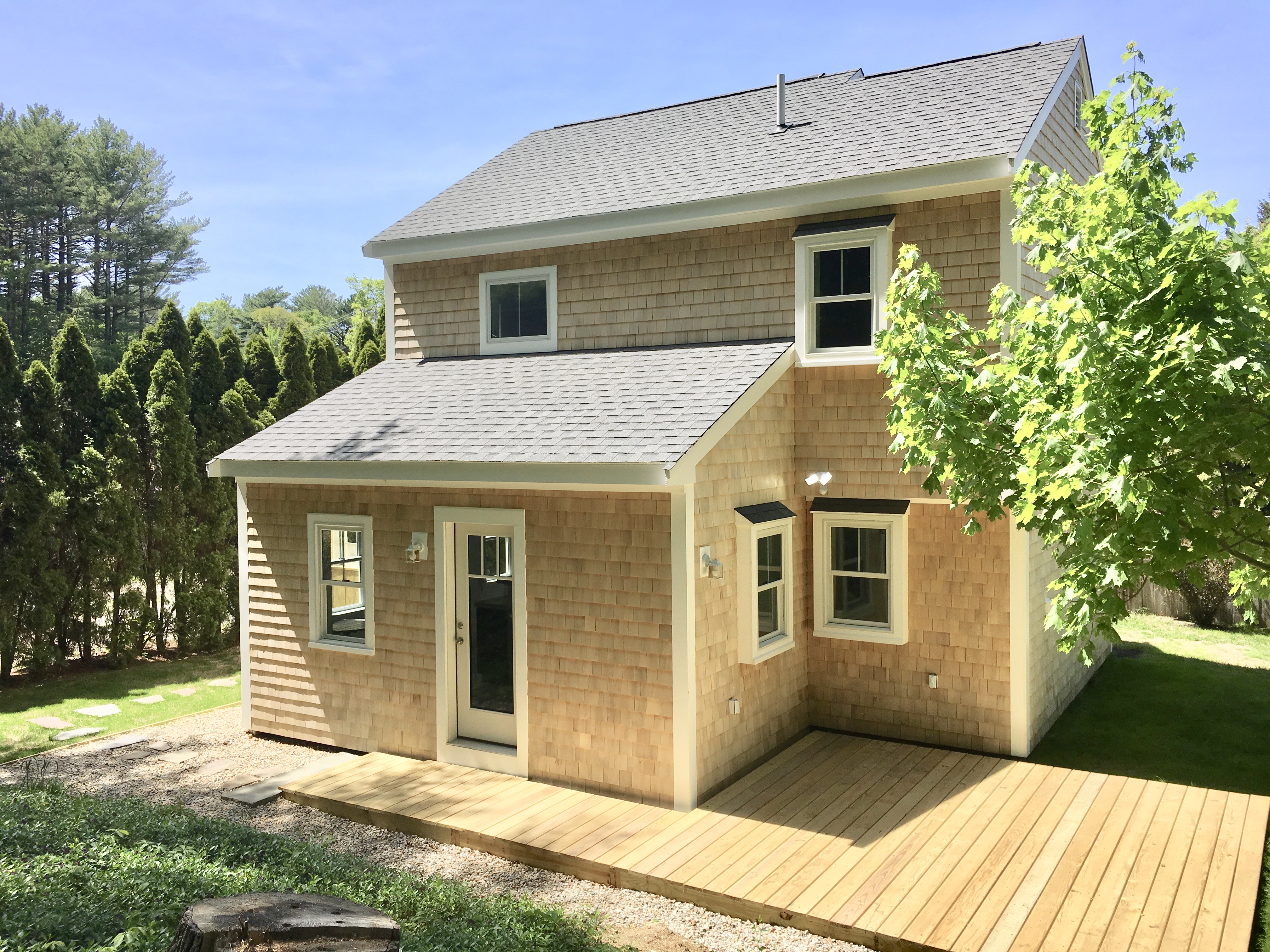 By building a second story addition and a kitchen bump out, we accommodated an additional bedroom, a second bathroom, and a new modern kitchen; as well as adding some much-needed space to the living room area. 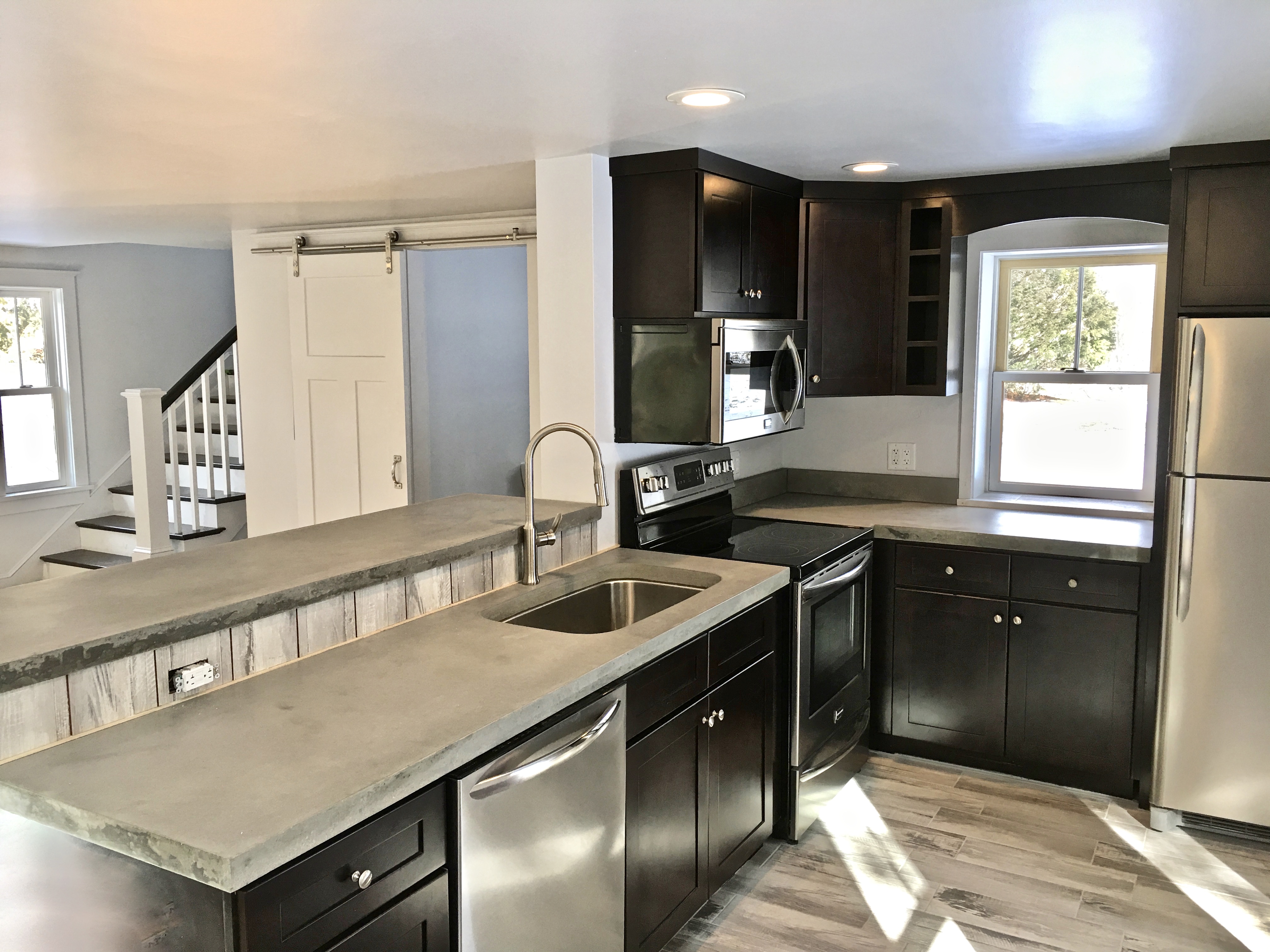 We are proud to call this iconic town our home, doing our part to preserve its historic charm and character. Please contact us to discuss your Plymouth remodeling needs. Russell Mill Remodeling desires to make your dreams a reality.